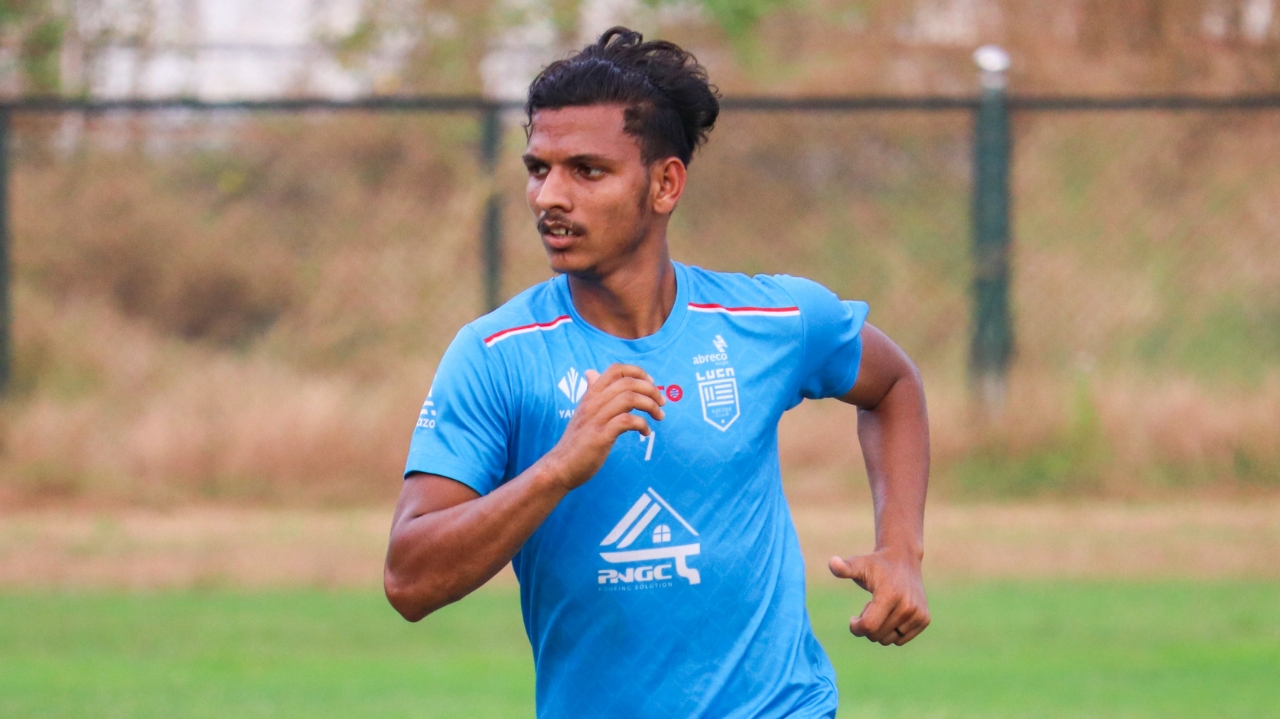 Muhammed Suhail joined Luca SC in 2017, His new deal will keep him at the club until the summer of 2024. He has been a part of the club for the last 4 years. He made his debut in Kerala.

After signing, Suhail said ‘I have enjoyed every single minute of my time with Luca SC. Playing for Luca Sc surpassed all my expectations and it’s an absolute pleasure to be part of such an amazing family.’

Luca Soccer club’s Head Coach said ‘He is the boy who has been with us from the beginning of the club. He played 2 Kerala premier league seasons in Blue and In that time he has already proved to be such a vital part of our squad.’