SHAHID STAYS; A ROCK AT THE BACK 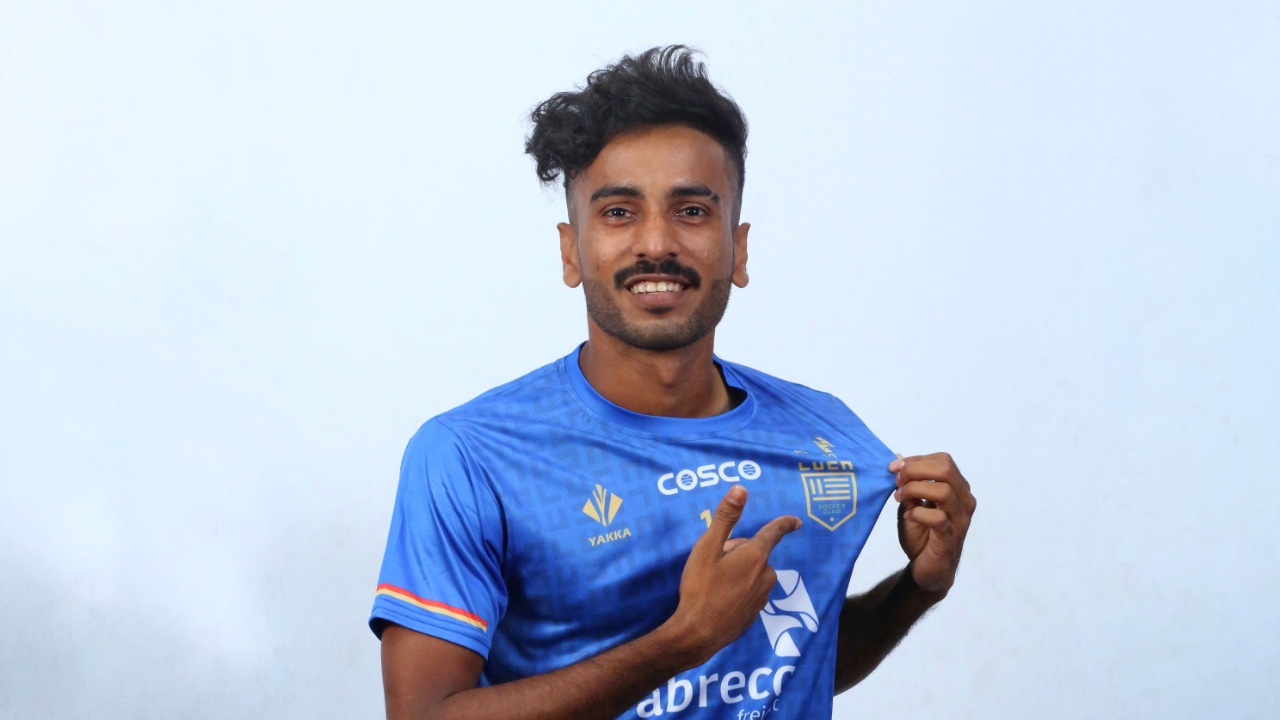 Luca soccer club has officially extended the contract of Muhammed Shahid. The new deal is set to keep the defender in Luca SC until 2023.

Shahid reacted to the extension ‘I have been with this team for the last 2 years and I would love to stay here.’

Head coach of Luca SC Navas KV added ‘He has what we want in a defender, and more. He has been with us for the last 2 years and he will be a part of our journey to achieve more success for the club over the next few years”